Former Prime Minister Tony Abbott talks with John Roskam about some of the challenges facing our country and how they can be overcome. Tony and John talk about the recent wave of iconoclasm that has followed the Black Lives Matter protests and why it is a mistake to condemn Australia, one of the fairest and most prosperous countries in the world, as fundamentally racist. They discuss the cultural and historical illiteracy that underpins this imported critique and the failure of the political class and other elites to push back against it. 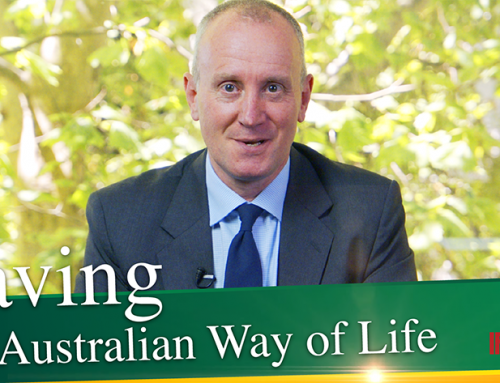 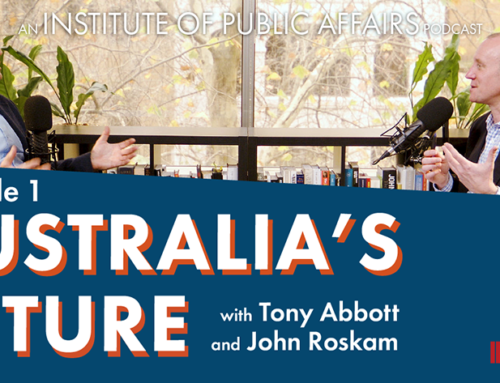 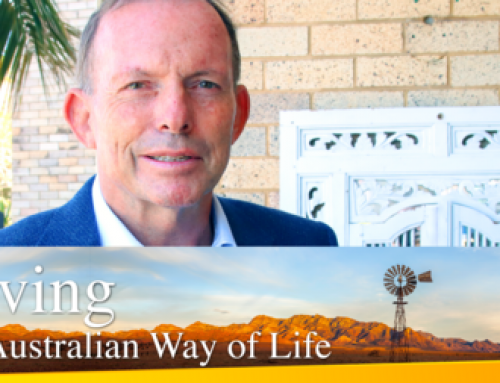 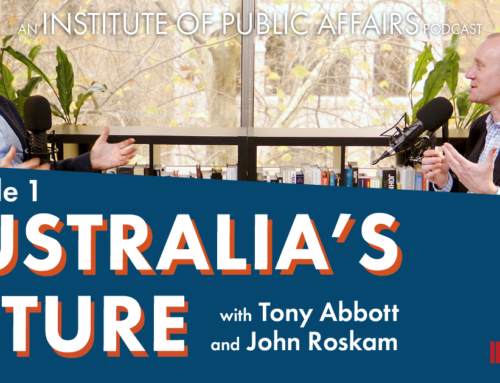 Australia’s Future with Tony Abbott and John Roskam: Episode One