Everything We Say, Do And Write Now Seems Racist 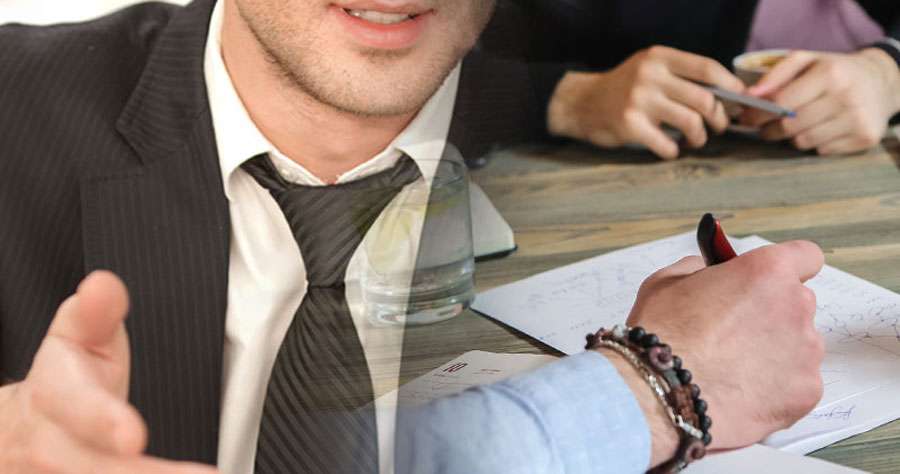 Originally Appeared in The Daily Telegraph

This week, the Diversity Council of Australia released a report Racism At Work, which claims less than one-third of workers believe their organisations are proactive in preventing workplace racism.

This Diversity Council proclaims itself on its website as the nation’s peak not-for-profit body leading “diversity” and “inclusion” in the workplace.

It says everything about corporate Australia that the Diversity Council of Australia’s founding members are the wokest of woke big businesses including ANZ Bank, AMP, BHP, Coles, IBM Australia, Rio Tinto and Westpac.

If these companies really wanted to make a difference, one would think the funds being squandered preaching reverse racism under the guise of “diversity” and “inclusion” would be redirected towards pay rises for their employees instead. The report’s definitions of “racism” are so vague and broad that there is almost no behaviour of speech that couldn’t in one way or another be considered racist.

It is argued, for example, that “racism is when an individual organisation discriminates, excludes or disadvantages someone because of their race, colour, descent, nationality, ethnicity, religion and/or immigrant status? And that “racism can be unconscious or conscious, active or passive, obvious or subtle.”

What these vague definitions mean in practice are set out by way of example. The report claims that if someone asked an “Asian whether they eat cat or dog meat” that is overt racism.

An employee getting names of two colleagues mixed up because they happen to share a background is subtle racism.

Fixed-term contracts at work being offered to “people of colour” amounts to systematic racism.

Being made fun of for one’s accent or mispronunciation is a form of interpersonal racism.

Being hired because one belongs to a minority group to make the workplace appear more diverse is racism by tokenism.

Making a seemingly positive remark about someone based on a positive stereotype, such as suggesting an Asian employee might be great with data, is benevolent racism.

While embracing Indigenous culture runs the risk of racism by cultural appropriation.

These categories are so broadly defined it’s almost impossible for something or someone to not end up being deemed racist. And this gets to the broader point that racism now means everything and, therefore, nothing. The word “racism” has become a trope.

The report does provide a valuable insight into the changing and increasingly meaningless way in which racism is today defined. For example, more than 90 per cent of Australians voted in the 1967 referendum to include Indigenous Australians in the population census, which meant taking references to race out of the constitution.

Back then, one would’ve been deemed racist for wanting to keep these references to race in the constitution.

These days, as calls are made for constitutional recognition for Indigenous Australians, one would be deemed racist for wanting to keep these references to race out of the constitution.

More fundamentally, the report fails to contend with the basic reality that Australia is a tolerant and fair-minded nation. According to the Australian Bureau of Statistics, 30 per cent of Australia’s population in 2021 was born overseas.

This is the second highest in the OECD behind only Luxembourg.

Over the past decade, Australia has welcomed more than 190,000 newcomers each year on average in addition to the annual refugee intake of 13,000, none of whom were forced to come here. If systemic racism was such an entrenched problem, why would so many choose to call Australia home each year?

The reality is that millions of newcomers arrive here precisely because they’re attracted by the Australian way of life based on freedom, democracy, tolerance and egalitarianism.

Be it the pandemic or global conflicts, in these times of uncertainty, Australians need to be united around our shared values rather than be divided by our superficial differences.

About the Author: Sherry Sufi

Sherry Sufi is a Senior Fellow at the Institute of Public Affairs
Published On: March 31, 2022Categories: News, Read