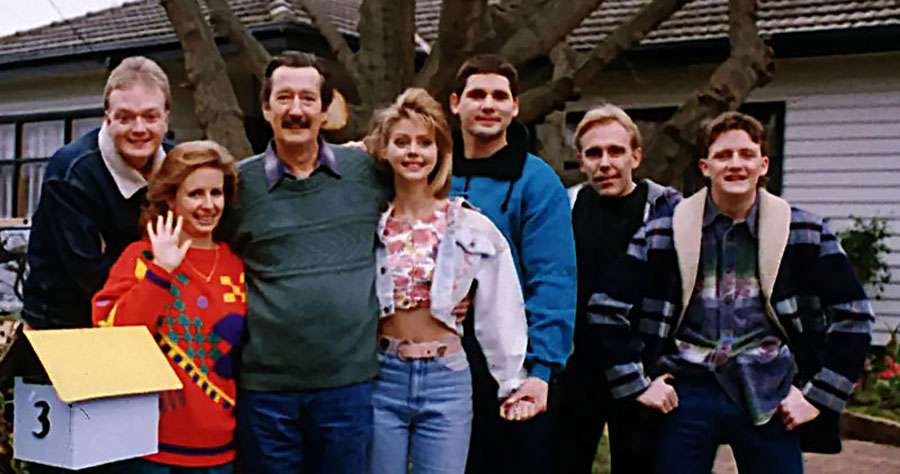 The 1997 Australian comedy classic the castle pits lovable oaf Darryl Kerrigan against an unholy marriage of government and big business in the form of an airport authority that wishes to compulsorily acquire his home.​​​​​​​

But the movie is littered with other familiar themes of individual freedom. Daryl is a small family business owner who, through the combined hard work of himself and his son Wayne, has expanded his fleet of tow trucks from one to seven by the end of the movie. The value he places on the market and the forces of supply and demand are demonstrated by his frequent references to The Trading Post where he purchases items such as jousting sticks and kit homes simply because they are a ‘bargain’.

His son’s ‘suggestion’, whilst brandishing a rifle, that a hired goon sent to intimidate them into leaving the family property is as good an advertisement as any for the right to self-defence. Australia’s relatively free and fair legal system is portrayed as a bulwark for individual freedom against government excess.

And whilst his query, ‘what is it with wogs and cash?’ may well see him dragged before court himself these days, Daryl’s effort to save his Lebanese neighbour’s home as well as his own is authentic cross-cultural co-operation that is one million miles from multiculturalism-by-government-edict.

But most significantly of all, the matter is settled when the family’s lawyer accuses the government of being utilitarian and gets to the heart of the thing, ‘competing rights cannot be weighed one against the other.’

The Castle is special because it’s ours. Although it is sadly unique in being an Australian film that avidly expounds the virtues of individual freedom, it has got under our skin in a way that perhaps only Crocodile Dundee could rival (think of famous quotes like ‘the vibe’, ‘how’s the serenity?’ and ‘tell him he’s dreaming’). It is profoundly telling that a film that strikes such a blow for freedom should be so adored by Australians. As the best (and perhaps only) Australian movie to robustly defend private property, The Castle is our number one pro-freedom film.

This article, by then IPA Research Fellow, Peter Gregory, appeared here, in the IPA Review, April 2012